You can follow the updates for programming by visiting our CALENDAR OF EVENTS.

COVID-19 Safety! As much as we all wish the pandemic was over, we are still sadly in the thick of it.  See our COVID-19 SAFETY PLAN HERE.

Stay tuned for more updates as we prepare! Sign up to receive event updates by going to Contact Us.

The Executive Director posting is LIVE – FIND IT HERE!

Please share widely, we know that the World Fellowship community is our best marketing resource. We encourage interested parties to visit WFC during our final month of the 2022 season! 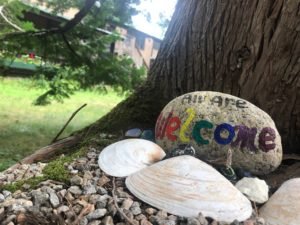 CLICK HERE TO SEE THE WAYS YOU CAN SUPPORT WFC EVEN IF – ESPECIALLY IF – YOU ARE NOT ABLE TO VISIT THIS SUMMER!

We encourage you to become a monthly donor and to support World Fellowship’s next 80 years as we continue to work for a more just world!

There are also opportunities to serve on WFC’s committees – Let us know what kind of committee you’d like to join by clicking here.

BECOME A PART OF THE LEGACY

Our 80th season has come and gone - we look forward to the learning and growth that the next 80 years hold! With each passing day, we at WFC hope to deepen our connection to the mission and vision with which we are aligned. As an organization, we strive to deepen our work for justice in all of the ways that is needed in the 21st century. We recognize that WFC, like so many other organizations, holds a history of institutional prejudices born of a racist and patriarchal society and we strive for a more just future together. However, this future is only possible by the hard work and dedication of every community member - thank you for joining us!

WFC continues to inspire and support community-building, work for justice, connecting with nature, and creative expression. Though we were closed in 2020 due to the pandemic, we were grateful to have opened with limited capacity in 2021 and are excited to be open in 2022. Whether in person or through our online forums, your connection helps keep WFC going, growing, and changing. The continued challenges and transitions are easier to face knowing that the energy, love, and support of this beautiful network are with us. Come visit us soon - we can’t wait to see you.

Summer 2022 is here! Contact reservations@worldfellowship.org to hold your spot. 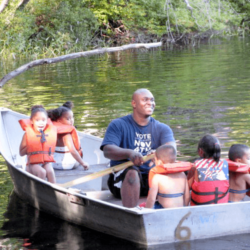 Families and friends have been enjoying the get-away opportunity that WFC offers for decades. Spend a few days with like-minded folks in a beautiful setting! 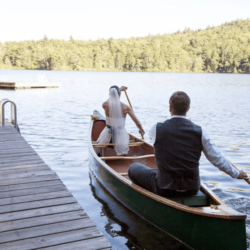 Whether planning your wedding, retirement party, or child’s birthday weekend, WFC can help you make it a celebration to remember. 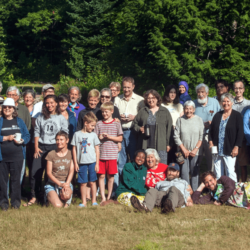 We love to host groups! We have a range of options for your multi-day retreat or conference that includes enjoying the unique setting WFC provides. 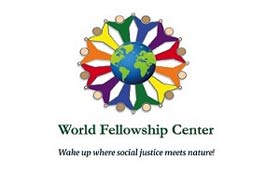 20 August @ 9:30 am - 11:00 am
Join us for a conversation on the intersection of militarism and climate crisis with Massachusetts Peace Action (MAPA) Peace and Climate working group member Nick Rabb! He will be talking about why it's necessary to organize against systems of domination, including militarized ones, if we are to address the climate crisis. He'd also like to talk about how we get there -- organizing and political tactics that he sees as essential for doing this work. Nick Rabb is a PhD candidate at Tufts, an organizer with Dissenters and a former member of Sunrise, his PHD topic is “Disinformation”.

20 August @ 11:00 am - 12:00 pm
Join Paul and Linda Gunter, Co-Directors of Beyond Nuclear, for a program updating us on nuclear weapons- as they have recently returned from the International Campaign to Abolish Nuclear Weapons!

No Coal No Gas with Emma-Shapiro Weiss

20 August @ 1:30 pm - 2:30 pm
No Coal No Gas is a campaign to shut down the last coal power plant in New England, in Bow, NH. In just one hour, the Merrimack Generating Station emits as much carbon as the average American does in 26 years. Ratepayers pay millions of dollars in subsidies even though the plant provides less than 1% of our power. Learn more about this strong regional coalition.
Browse our full calendar 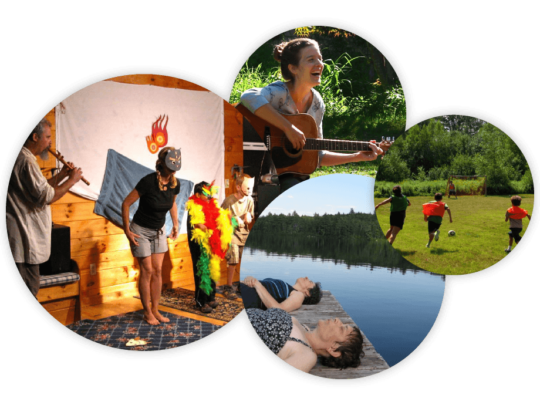 At World Fellowship Center, each day offers many options for all ages, resulting in a memorable experience of relaxation, growth, learning, and rejuvenation. WFC allows each visitor to choose the activities that best fit with what they need – a day with us can be as full or as open as you want it to be! 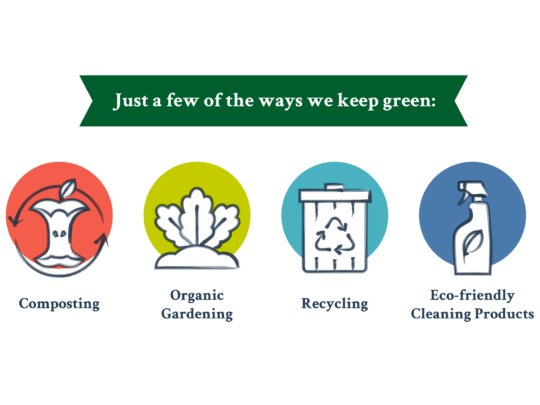 We are committed to sustainability and environmental stewardship

We strive to protect the wilderness and every environment surrounding us. We hope to reduce negative impact, learn and employ environmentally sustainable practices, and provide an opportunity for visitors and staff to learn and deepen their own conservation efforts.

More about our practices 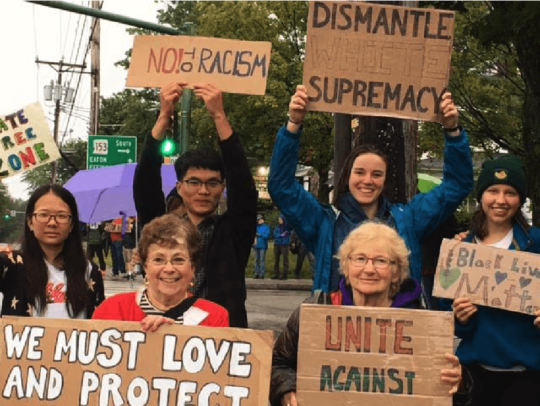 Each Day is an Opportunity for Growth!

Our mission is to promote social justice and connections between people, communities, and nature through education, recreation, and creative expression.

Your strength, commitment, and support make a better world possible. Join in standing up for justice in the face of wrong – at WFC, in the streets, in your community, in your neighborhood. It takes courage to be the change we hope to see, but it starts with each of us accepting the challenge. Thank you for your solidarity!

“World Fellowship is a great place which allows me to be wild and free from all my sad worries, to feel awesome in my own way. Thank you, staff, for all your awesome work. Thank you all!”
TG, age 12
Vacation, retreat, workshop, train — we’ve got it all.
Plan a stay for yourself or your group!
Book Now